During his distinguished career, Bekele Mekonnen has won several awards and staged numerous art exhibitions. In 1998, he was the first Ethiopian artist to win the Chicago Artists International Program, and worked for one month in residency with Chicago-based artists and arts organizations. Bekele was one of only 11 international winners who were nominated by the then United States Information Service (USIS) posts around the world. He was the only visual artist among the group. He was also the first visual artist to receive the Scholar Rescue Fund Award, a program of the Institute of International Education, in New York in 2006.

Bekele was also invited by the Maryland Institute College of Art to be an Artist in Residence from January to August 2006 to lecture and participate in classes at the college in Baltimore, Maryland. He has been invited to the United States many times to lecture in several universities and colleges, and has worked in U.S. art colleges in Europe, such as SACI in Florence, Italy.

Bekele has presented international exhibitions and lectures about sculpture and art history. He earned a Masters of Fine Art in Sculpture from Moscow State Institute of Fine Arts in 1993. 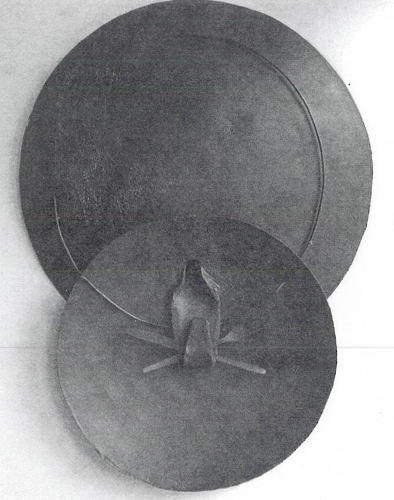