Beatriz Ezban is a Sepharadic-Mexican artist that has an important career as a painter. She has presented more than 40 solo exhibitions (including three that traveled to Germany, Iceland, Norway, Ireland, Spain, the U.S., Canada, Poland, Rumania, and Serbia), and participated in more than 80 group shows, both in Mexico and abroad. Among the most important is her 2004 solo exhibit “Uncertainty Principle”, at the Museum of Modern Art in Mexico City, which was also shown in 2005-2006 at the Metropolitan Museum in Tampico, the Felguerez Museum in Zacatecas and the Contemporary Art Museum in Puebla, all of them in Mexico. From 1994 to 2006 she has been invited to work on her artistic projects in several Art Residencies in different countries: in 1994 and 1996 she worked at The Straummur Art Commune in Iceland; in the year 2000, she won a grant to attend the Banff Center for the Arts in Canada; in 2004 she participated in an Art Festival Residency in Assilah, Morocco; and in 2006 she was invited to Yaddo, NY, USA. where she worked on her “Unified Field: The Border” project, that has been presented since 2006 at the Zone:Chelsea Center for the Arts in New York City, The Arts Museum in Las Cruces, New Mexico, the Cultural Institute of Mexico in Washington, D.C and in San Antonio, the Antigua Border Heritage Museum in Laredo, and The Historic Museum of Brownsville in Texas. In 2008 she presented the exhibit “ Di(t)-solutions Climatiques” in Montresor, France. In 2002, she won the XI Tamayo Biennale Award, and in 1998, 2000, 2001 and 2004 she was awarded grants in national competitions by The Mexican National Endowment for the Arts (FONCA). Some of her works are now part of important collections such The Museum of Modern Art in Mexico City, The Felguerez Museum in Zacatecas, and The Contemporary Museum of Art in Oaxaca, the National Presidential House in Mexico, The Mexican Foreign Ministry, Mr. Charles C. Bergman, Chairman of the Board of The Pollock-Krasner Foundation, USA, Snohetta Architects, Norway, and The Hafnarfborg Institute of Fine Arts in Iceland. 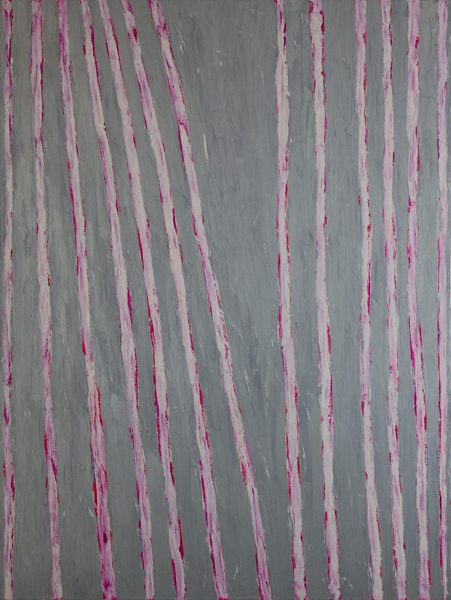 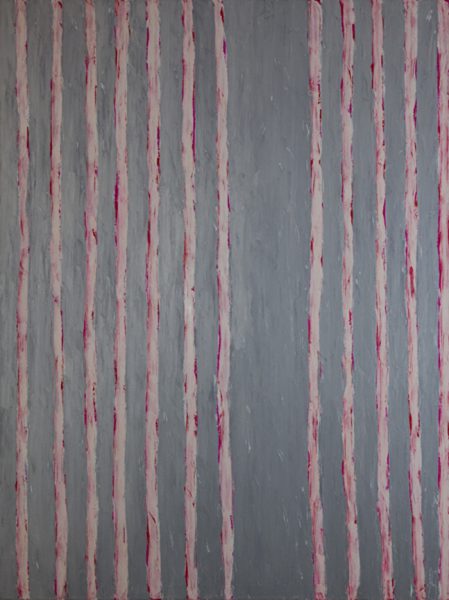 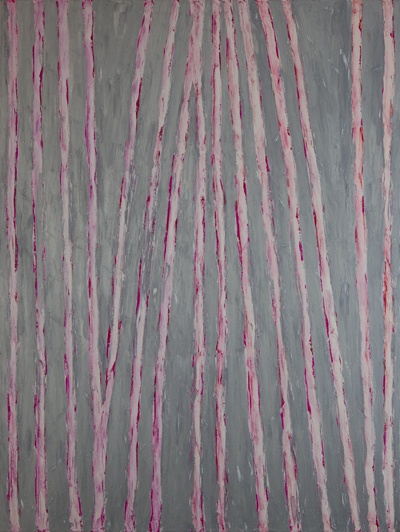 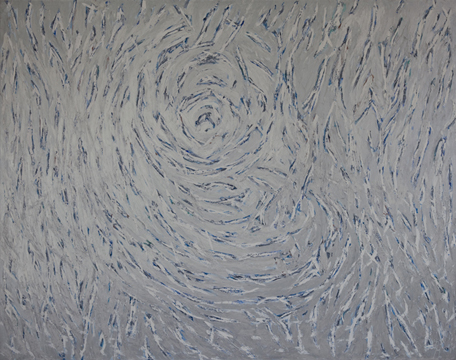 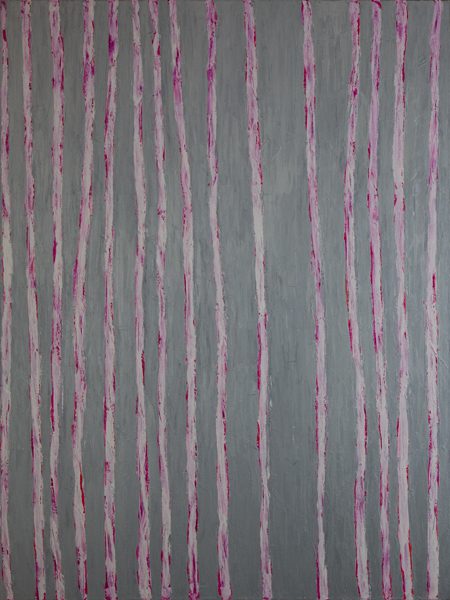