Barbara Walker is a British figurative artist whose work gives visibility to under-recognized and misrepresented communities within the United Kingdom, namely those belonging to the Black diaspora. Walker’s own experiences as a Black woman growing up in the racially divided city of Birmingham in the 1970s and 1980s guided her objectives as an artist. Her meticulous depictions of the human figure act not only a means for creating work but also a way to connect deeply with the communities that inform her projects. 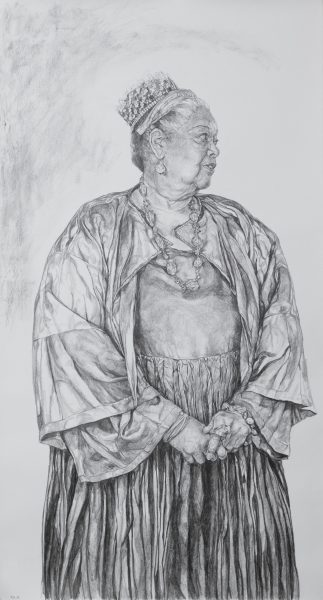 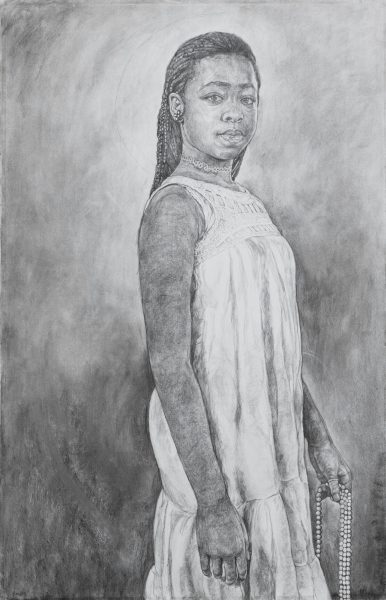