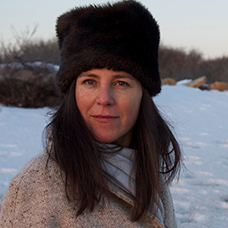 Throughout my career I have painted in series in order to explore how color, shape, material and paint itself develop and change one’s experience of each work, while consistently exploring my subject matter.

I have been working on several bodies of work since the Spring of 2000 when I first extracted and isolated specific organic shapes from the layers of abstraction I had been painting. In the Bloom paintings (“Undulating Blues”, “Indomitably Fragrant”, “Fiction”) I developed an iconography and found that these shapes became more and more animated though the process of drawing and then later on canvas with color.

Owen graduated from Bennington College with a Bachelor of Arts degree as an Interdivisional Major in Sculpture and Poetry. She wrote her creative thesis under the direction of the poet Ben Belitt, studied sculpture with Brower Hatcher and Lee Tribe as well as studied painting with the painter/art critic Sidney Tillim.

Upon graduation she went on to apprentice with the sculptor Brower Hatcher for four years. It was during those years, and a move to New York City, that she turned to painting. She lived and worked alongside artists and craftsman during the early years of the Brooklyn artist community, taking place in Greenpoint and Williamsburg.

She works out of a studio in Pawtucket, RI and in Brooklyn, New York. 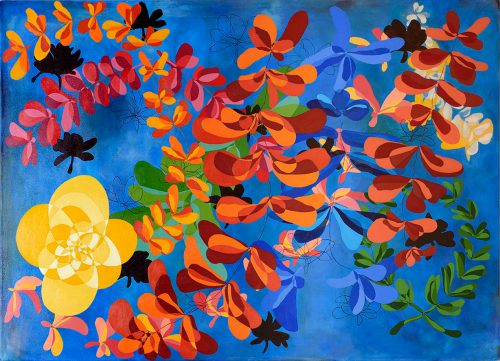 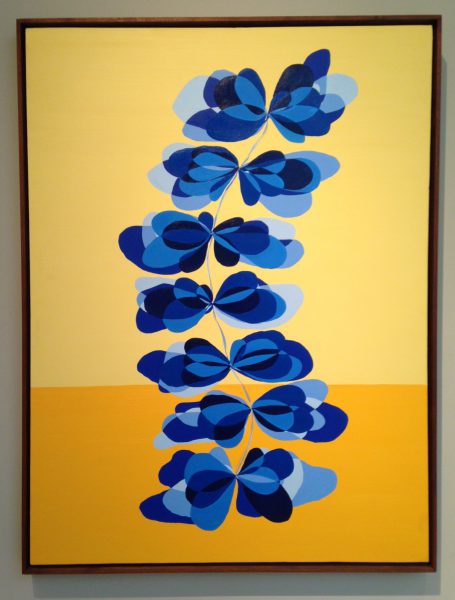 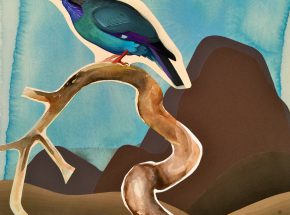