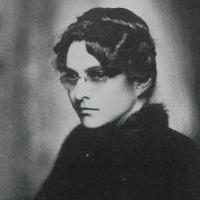 Anna Hills received her education at Olivet College, Michigan; the Art Institute of Chicago, Illinois; and the Cooper Union Art School, New York City. She worked with the noted American artist Arthur Wesley Dow for two years, and then went to Europe where she studied at the Académie Julian in Paris and traveled and painted in Holland and England.

Hills returned to the United States around 1912, settling in Laguna Beach, California, and in 1918, became a founding member of the Laguna Beach Art Association. She was a tireless leader of the group, serving as its president for most of the decade of the 1920s, the period during which the group raised the funds necessary to build their permanent gallery. Originally a figure painter, Hills turned to landscape painting after her move to California. A highly respected teacher, she promoted the visual arts through lectures and the organization of special exhibits that circulated among the Orange County public schools. 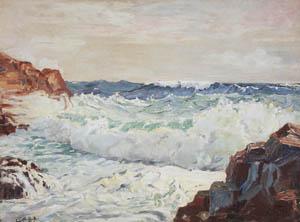