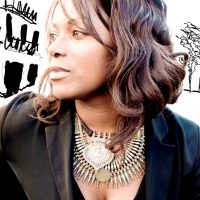 Angèle Etoundi Essamba was born in Douala Cameroon and went to France at age ten where she grew up and received her basic education. She arrived in the Netherlands in 1982 and materialize her passion for photography at the Nederlandse Fotovakschool (Dutch School for Professional Photography).

Essamba’s work demonstrates an abiding confidence that visual images can still communicate powerful emotional and spiritual values, in addition to formal aesthetic quality. Her images show us the dialogue between men and women, shape and content, body and soul, Africa and the world. They also offer a timeless visualisation of universal symbols and wisdom. She draws on her history, influences, perspectives, and personal sense of aesthetic to create and make her images happen. Keywords to her oeuvre are : Pride, Strength and Awareness.

Etoundi Essamba gained international recognition with exhibitions all over the world. Her first exhibition in 1985 at La Maison Descartes in Amsterdam, was followed by many others in Cameroon, South Africa, Mali, Senegal, Tanzania, Algeria Spain, Italy, France, Germany, Belgium, United Kingdom, The Netherlands, Denmark, Sweden, Cuba, Mexico and New York, Pennsylvania and Florida in the United States to name a few. Her work has appeared in a number of publications : Passion, 1989 ; Contrasts, 1995 ; Symboles, 1999 ; Noirs, 2001; La Métamorphose du sublime, 2003 ; Dialogues, 2006, Voiles & Dévoilements, 2008.and is also represented in several public and private collections. 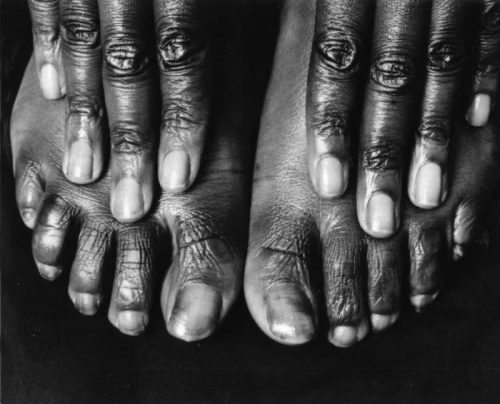 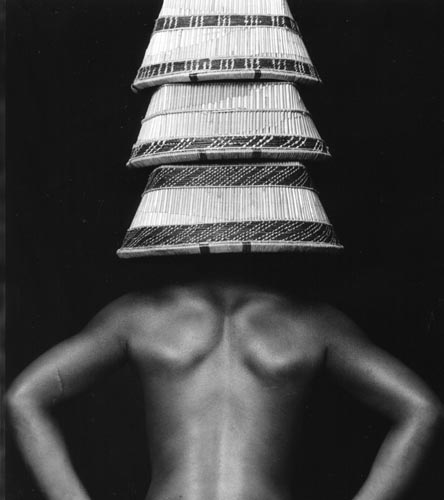 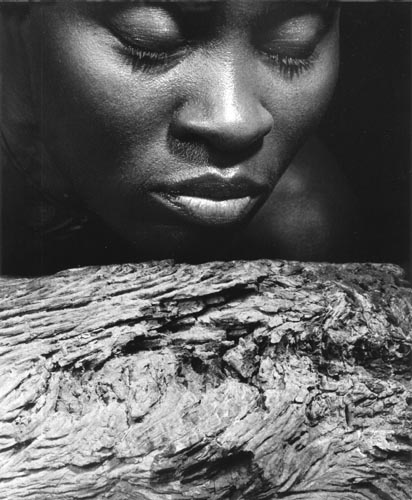 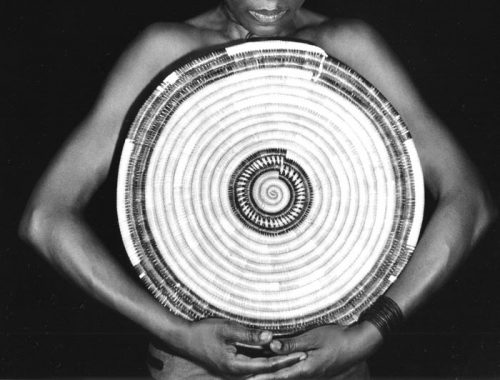