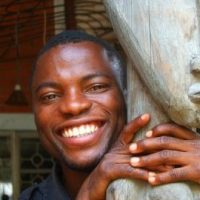 Each of Andrew Esiebo’s remarkable photographs provides a penetrating view of Nigerian life, whether the subject is a bustling urban street scene or an untouched forest. But Esiebo’s photographs do more than merely document the artist’s culture; they are beautiful meditations that purposefully use light, shadow, texture, and color in a way that elevates his photographs. They become about so much more than their subject matter.

Esiebo has been outspoken about the challenges faced by African artists, photographers in particular, in reaching a wide audience, free from “the West’s preconceived ideas of our continent.” He credits the democratization of digital platforms with his ability to break free from the West’s expectations of what African photography “should” look like. As he says, “I believe that my photographs are a clear reflection of my own vision of the daily realities of the country and the continent where I live in. These are images that until now have not been allowed to pass through the traditional gatekeepers of international media. Thanks to new digital platforms like Instagram and other image sharing apps, some of these trapped daily realities are becoming more visible.”

In 2010, he was selected for the Road to twenty ten project to form an All-Africa Dream Team of 16 journalists / Photographers to provide alternative stories from the World Cup in South Africa. His work has been exhibited at the Havana and Sao Paulo biennials, the Guangzhou Triennial in Beijing, the Chobi Mela V Photo Festival in Bangladesh, the Noorderlitch Photo Festival in The Netherlands, African Photography Encounters in Mali and the Lagos Photo Festival among others. His works have been published in books, magazine and websites such as guardian.co.uk, Marie Claire Italia, Time Out Nigeria, Mail & Guardian online, Laia Books, Geo-Lino, KIT and African style magazine Arise.

Esiebo has completed a number of artistic residencies including a five-month stay in Paris under Cultures France’s Visa Pour Creation, a three-month residency at the Gasworks in London as part of the Africa Beyond programme and a three-month residency at the Gyeonggi Creation Center in South Korea from December 2011. He is the initiator and co-organizer of “My Eye, My World”, a participatory photography workshop for socially-excluded children in Nigeria. 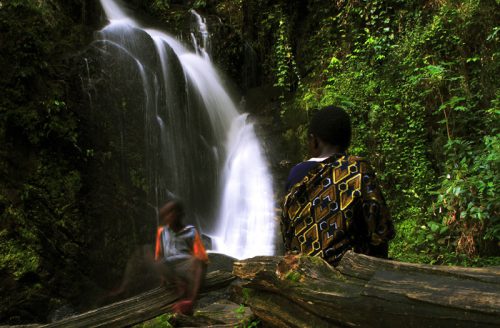 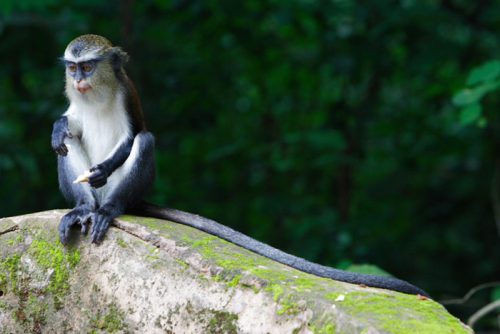 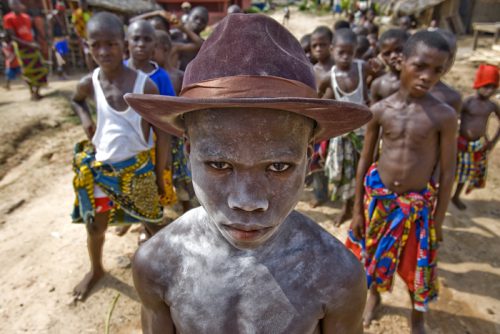 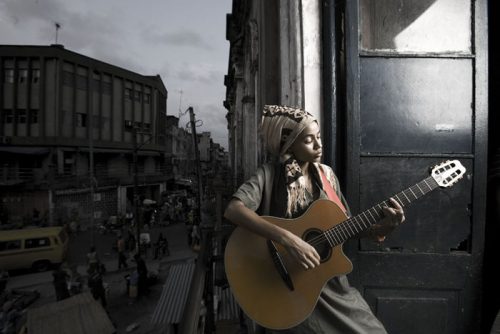