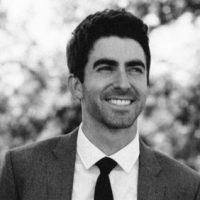 Born and raised in Texas, Andrew Cherry has been drawing ever since he was a little kid. Nurturing his talent in illustration from his youth, he sought a fuller expression of his pictorial imagination with the art of filmmaking. Andrew found his artistic synergistic education at the Savannah College of Art and Design; Receiving a BFA in Film and Television on a painting scholarship. Since school he has taken on positions in the realm of television transferring him from coast to coast. However, in the summer of 2009 Andrew turned back to his first love of painting and illustration as his full pursuit. So whether it be painting or film, Andrew still lives out his pictorial imagination to it’s fullest. Andrew currently lives in Austin, Texas where he is a freelance illustrator. 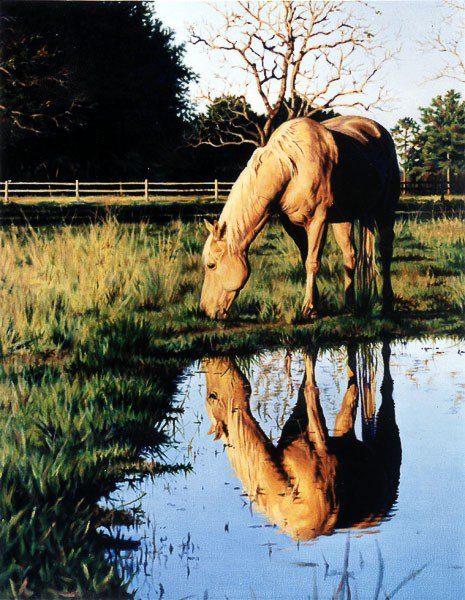