Allan D’Arcangelo (1930-1998) was an internationally recognized artist whose work spanned five decades. Born in Buffalo, NY and educated at the University of Buffalo, he later studied in Mexico City where his first show was held in 1958. His first solo show in New York, at the Fischbach Gallery in 1963, was “well received and earned Mr. D’Arcangelo a place in the first generation of Pop artists” (New York Times, December 23, 1998). He exhibited regularly in Europe and New York throughout the 1960’s and joined the Marlborough Gallery in 1971. Starting with the 1964 New York World’s Fair, he executed numerous mural commissions, both public and private. He taught throughout his career, most consistently at the School of Visual Arts and at Brooklyn College, where he was professor emeritus. Recipient of a 1987-88 Guggenheim Fellowship, his works are included in the collections of the Metropolitan Museum, the Museum of Modern Art, the Whitney Museum of American Art and the Hirshhorn Museum in Washington, DC, among many others, and in private collections world-wide. In looking back over Allan D’Arcangelo’s life as an artist, critic Dore Ashton remembered “…his romanticism, tempered by a Léger-like compositional precision… His poetic awareness of the vastnesses both visible and invisible in American life marked and distinguished his work” (Artforum, May 1999). 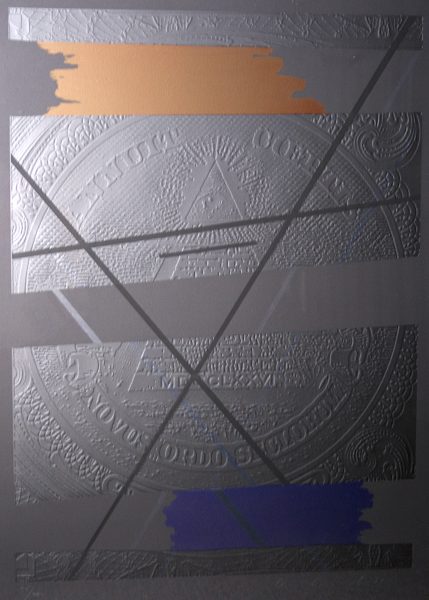 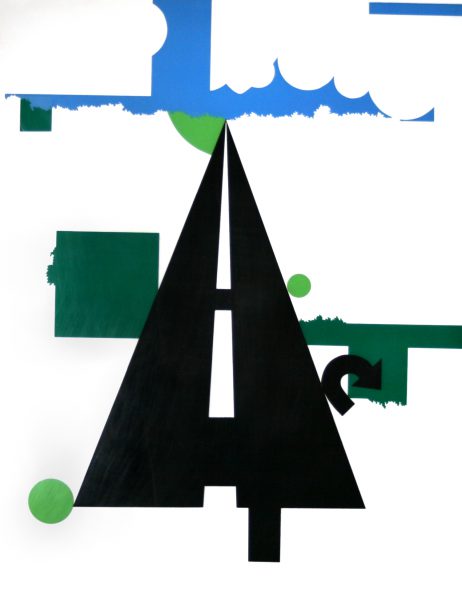 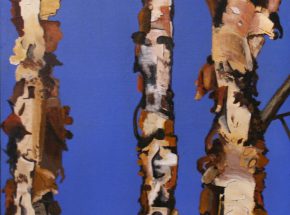