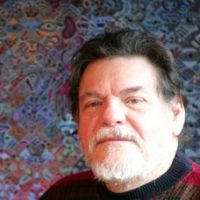 Alfredo Arreguin (SA 1967, MFA 1969) has a long and distinguished list of
accomplishments. In 1979 he was selected to represent the U.S. at the 11th
International Festival of Painting at Cagnes-sur-Mer, France, where he won the Palm of the People Award. In 1980 he received a fellowship from the National Endowment for the Arts. In 1988, in a competition that involved over 200 portfolios, ArreguIn won the commission to design the poster for the Centennial Celebration of the State of Washington (the image was his painting Washingtonia); that same year he was invited to design the White House Easter Egg. Perhaps the climatic moment of his success came in 1994, when the Smithsonian Institution acquired his triptych Suefio (Dream: Eve Before Adam) for inclusion in the collection of the National Museum of American Art. A year later, in 1995, ArreguIn received an OHTLI Award, the highest recognition given by the Mexican government to the commitment of distinguished individuals who perform activities that contribute to promote Mexican culture abroad. More recently, his success has been cemented by an invitation to show his work in the Framing Memory: Portraiture Now exhibition, at the Smithsonian National Portrait Gallery. One of his paintings included in this show, The Return to Aztlan, will remain in the permanent collection of the gallery. Thus, ArreguIn’s work is now in the permanent collections of two Smithsonian Museums: The National Museum of American Art and the National Portrait Gallery. 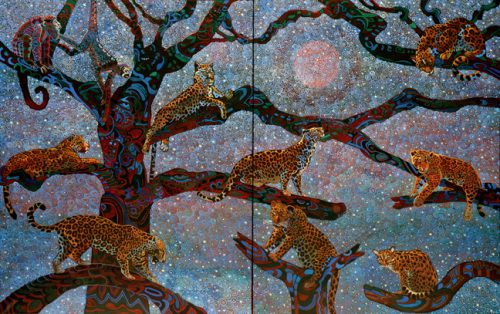 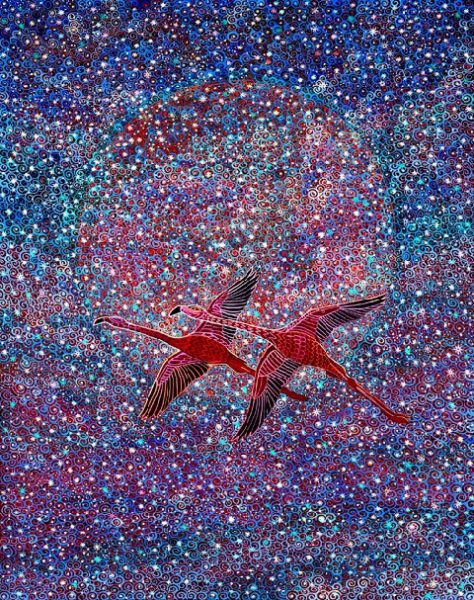 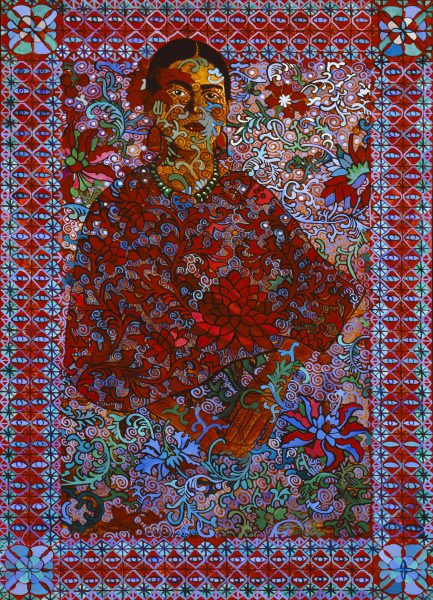 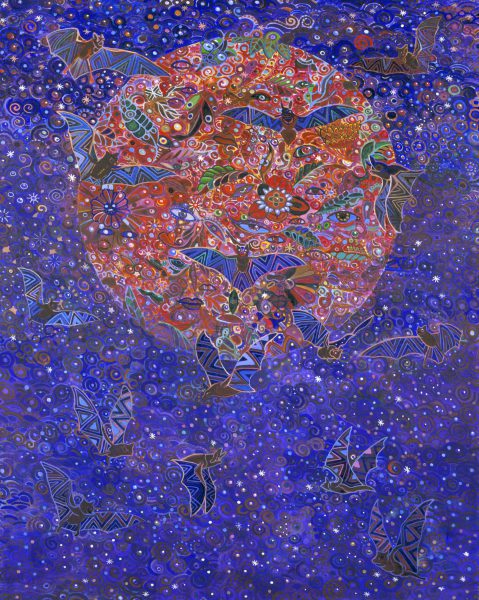 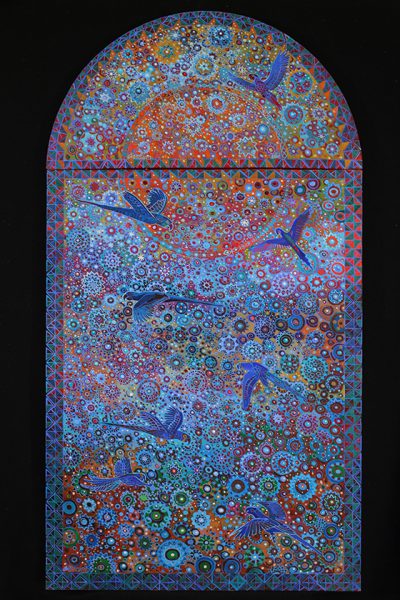 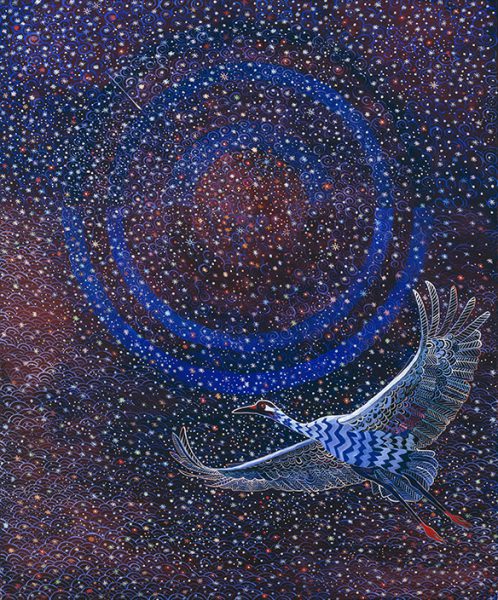 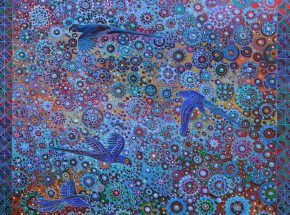 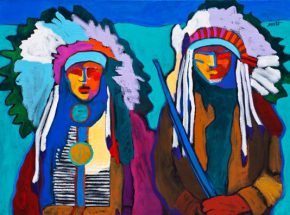