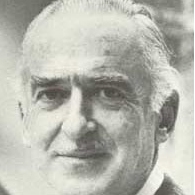 A painter, sculptor, photographer, and graphic designer, Liberman is probably best known not for his fine art, but for the influence he exerted in the worlds of art and fashion publishing during his career at Vogue and with Condé Nast. Liberman introduced 20th-century art to the pages of Vogue by using it as a backdrop for fashion shoots, as well as by profiling living artists in the magazine. Many of these profiles were written and photographed by Liberman, who spent more than a decade of summers in Europe photographing and interviewing the aging artists of the School of Paris (a loosely organized group of artists working in Paris from the 1920s to the 1950s, including Pablo Picasso, Marc Chagall, Constantin Brancusi, Amedeo Modigliani, and others). Liberman took more photographs of Picasso than of any other artist, visiting his studios in Paris, Vallauris, and Mougins from 1949 to 1965.

Liberman left Russia as an exile in 1921 at the age of nine. He attended school in London and Paris before arriving in the United States, again as an exile, in 1941. Although Liberman studied art during a time of major developments in high modernism, his conservative art education focused primarily on earlier periods of art. Liberman thus had little interest in many of the artists he would later photograph until after he moved to the United States. His mother, Henriette Pascar, took a great interest in modern art and theater, and while Liberman was living in Paris he met a number of artists she befriended, such as Chagall and Fernand Léger. Chagall and Léger would later spend time living in New York and remained close friends with Liberman throughout their lives.

Both during and after the period he spent photographing European artists of an earlier generation, Liberman was documenting his contemporaries, the younger artists of the New York School. Liberman returned to these photographs in the late 1980s while experimenting with layouts for a book he was working on about American artists, to be titled Nine Americans. The artists included Alexander Calder, Jasper Johns, Helen Frankenthaler, Robert Motherwell, Robert Rauschenberg, Willem de Kooning, Barnett Newman, David Smith, and Mark Rothko. While Liberman ultimately decided not to pursue the project, he did preserve his working layouts, allowing us a glimpse of how the finished book might have looked.

Many of Liberman’s photographs of artists can be said to confirm certain simple stereotypes of the artist as inspired genius, tortured thinker, or carefree bohemian. Is this because Liberman manipulated his subject into posing a certain way, or was the artist himself playing a role for the camera?

Liberman said of Alberto Giacometti: “I liked in Giacometti the mystery, the extraordinary, the attempt at the impossible—to make a wide face as narrow as possible, to make a body as thin as you could make it and still give a three-dimensional feeling. I think Giacometti is a great philosopher, he’s like a monk meditating. He is very much like Godot, Beckett in a sense. All these staring three-quarter people coming out of the ground. This is terrible and tragic.” 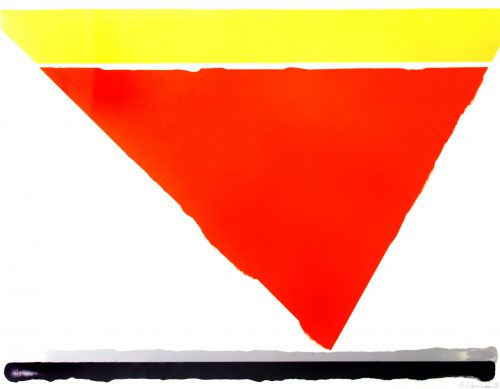 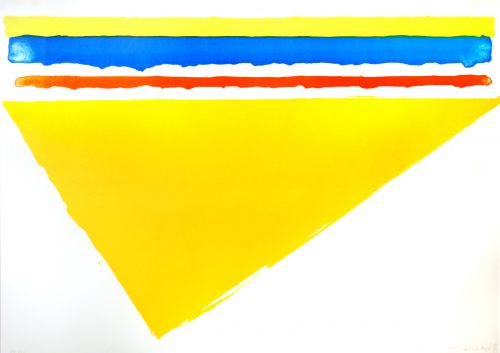