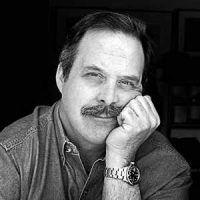 Adam Jahiel, has had a varied professional career. He has worked extensively for the motion picture industry, working on projects as varied as Out of Africa to HBO comedy specials. But, Jahiel is also drawn to adventure projects, most notably as the photographer for the landmark French-American 1987 Titanic expedition. His work has appeared in most major U.S. publications, including Time, Newsweek, The New York Times, National Geographic Society and others. Jahiel’s work also has appeared in literally dozens of books, including the acclaimed “The Day in a Life of” series. 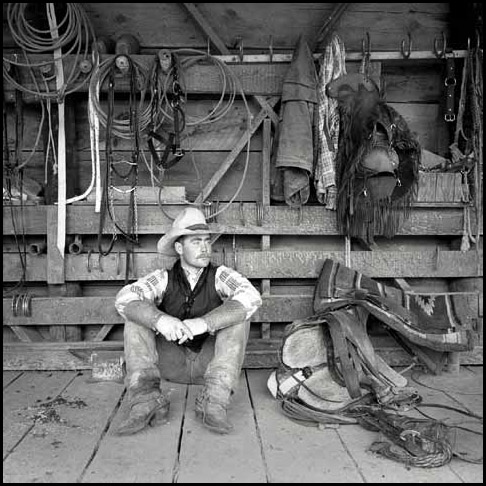 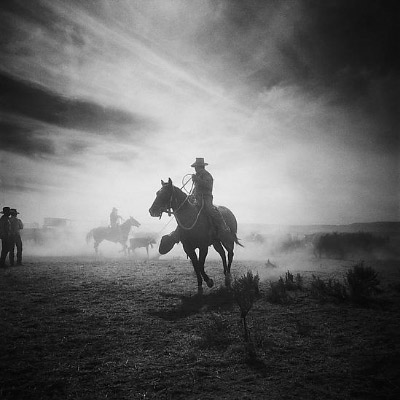 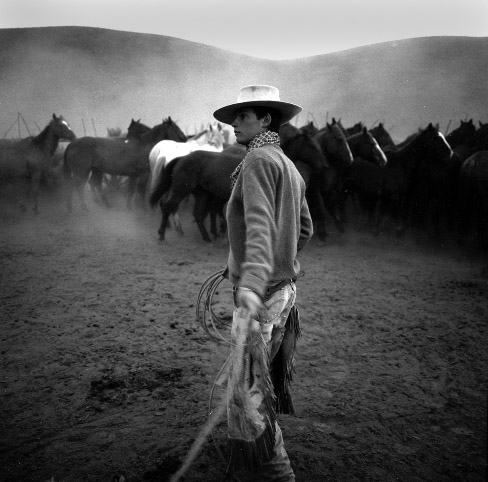 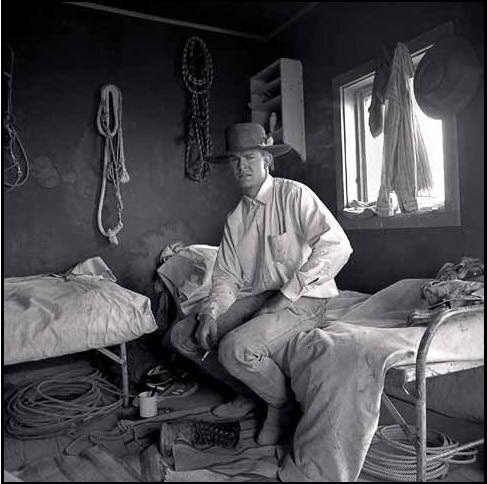 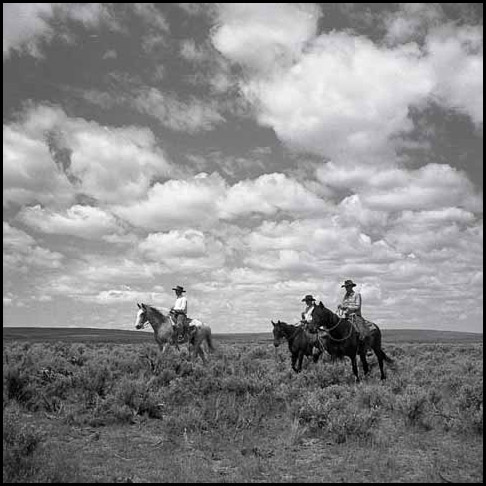 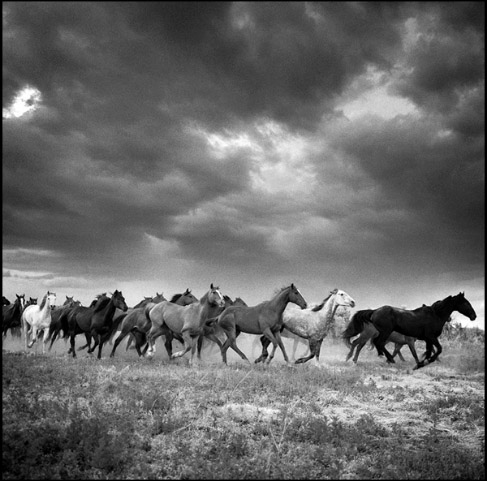 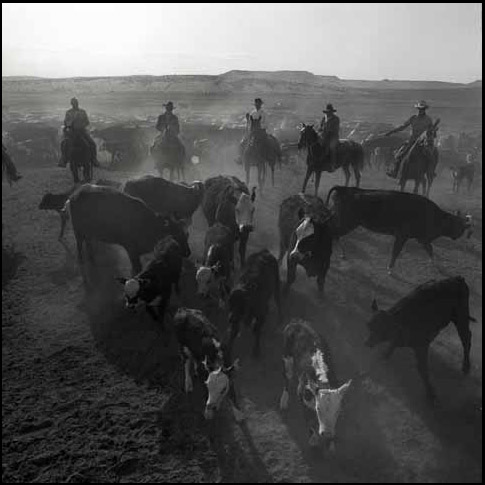