In 2009, Art in Embassies partnered with the San Francisco Art Institute and internationally-recognized artist Pedro Reyes to create an exterior site-specific sculpture for the US Consulate in Tijuana.

In 2009, Art in Embassies partnered with the San Francisco Art Institute and internationally-recognized artist Pedro Reyes to create an exterior site-specific sculpture for the US Consulate in Tijuana. With Chief Curator Virginia Shore initiating the project and leading the State Department’s involvement, Reyes taught a course to SFAI students which lead them through the process completing the commission. Reyes was born and raised in Mexico City and steeped in the thought and language of cultural diplomacy, leading Shore to believe he would be an ideal fit for this effort in cultural exchange. Art in Embassies focuses on international cultural exchange, and Pedro’s work with American art students to create an exterior sculpture welcoming visitors to the Consulate is a great realization of the program’s mission. For more information on AIE and the permanent art collection at the US Consulate in Tijuana, visit 3.84.169.44.

The works of Pedro Reyes traverse the worlds of art, design, film, architecture, social criticism, and pedagogy. Originally trained as an architect, Reyes often focuses on issues of scale and space while questioning pressing social issues through the stimulation of individual and collective interaction and reflection. Reyes utilizes strategies developed for communication or education, as well as common sense and everyday humor, to engage his audiences. In the early 2000s, he became known for his performance and video works. Since then, his work has occasionally taken on a more sculptural or architectural approach, as in the capulas (penetrable sculptures) that he created between 2001 and 2009. Reyes’s work has been exhibited worldwide including the Venice Biennale, the Carpenter Center at Harvard University, the Serpentine Gallery in London, and the New Museum in New York.

In one of his best-known works, Shovels from Pistols (Palas por Pistolas, 2008– ), Reyes collected 1,527 guns from an open call through Culiacán, one of Mexico’s most violent cities. These weapons were then remade into shovels to eventually plant an equal number of trees in cities around the world. Through Art in Embassies, Reyes has planted trees at the Mexican Embassy in Washington, DC, and the American Consulate in Tijuana, Mexico.

“The Tijuana/San Diego border is the busiest frontier in the world, on an average day 20,000 people cross between the two cities. I was asked to think of an outdoor sculpture for the US consulate in Tijuana as part of the US Department of State’s Art in Embassies program. I thought it was appropriate to approach cultural diplomacy from an alternative angle, focusing not on what each country has to say, but what they ought to hear. The sculpture became then an anatomically accurate model of the inner-ear, amplified one thousand times. The piece was then installed at the entrance and greets both Mexican and US citizens who visit the consulate.” – Pedro Reyes

THOMAS GLASSFORD: We’re in Tijuana right now, in the Consulate installing this piece that we’ve created especially for the main gallery area here. You go through the world and you find the starburst is like – like the most favorite thing in the way of the idea of an astral form that’s kind of symbol of otherworldliness, God, you know rays, all of these kind of things. So, hence the collection of astral forms.

PEDRO REYES: This is the ear. All of it composes this kind of very elaborate shape that we have inside.
♪ Music ♪
Because it’s about cultural diplomacy, it’s very important not only what you have to say, but also what you are – ought to hear.
♪ Music ♪

THOMAS GLASSFORD: Having grown up on the border of Texas and Mexico for me the border was – has always been a gray zone, which is not necessarily part of Mexico or part of the United States for that matter like many border zones around the world. And in a certain way the United States has been my motherland I would say that – of fatherland or vice-versa, I would say that the opposite is true with Mexico. I have been living in Mexico for 21 years and producing and working from Mexico as a Mexican artist as well as an American artist. This work was conceived and built completely in Mexico City as well.
♪ Music ♪

PEDRO REYES: I was looking at sources for inspiration – nature – and that led me to anatomy. And in anatomy I found the organ that allows for us to communicate. Inside our body, this is like about eight millimeters long and the sculpture is eight meters long. That means it’s 1000 times amplified.
Oh it’s – you know – a sense of accomplishment and relief (laughter).
The art is something that should allow people to talk, but not about the piece, but just like talk about larger aspects of life. So it’s not that it’s about this piece of metal here, it’s about the other discussions that are yet to come.
♪ Music ♪ 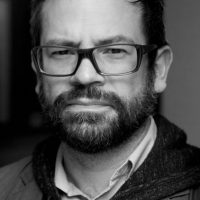 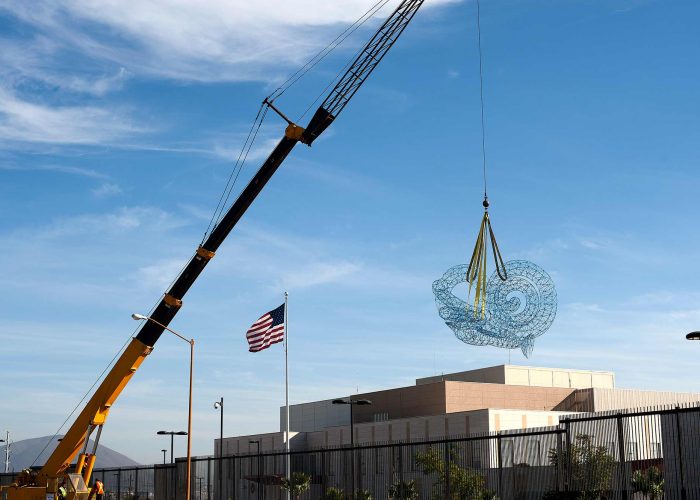 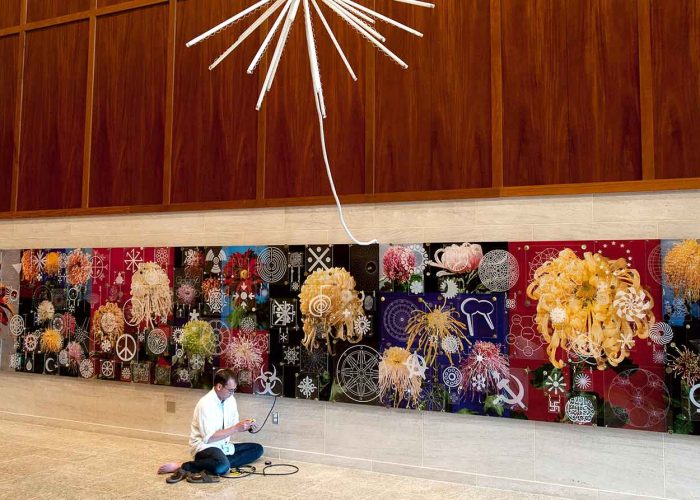 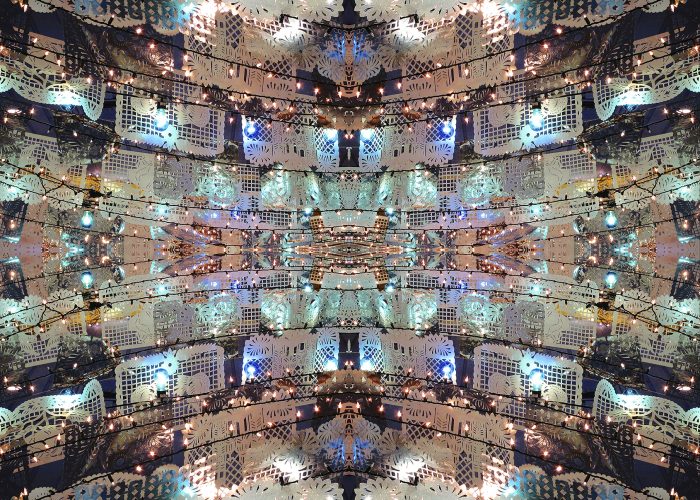